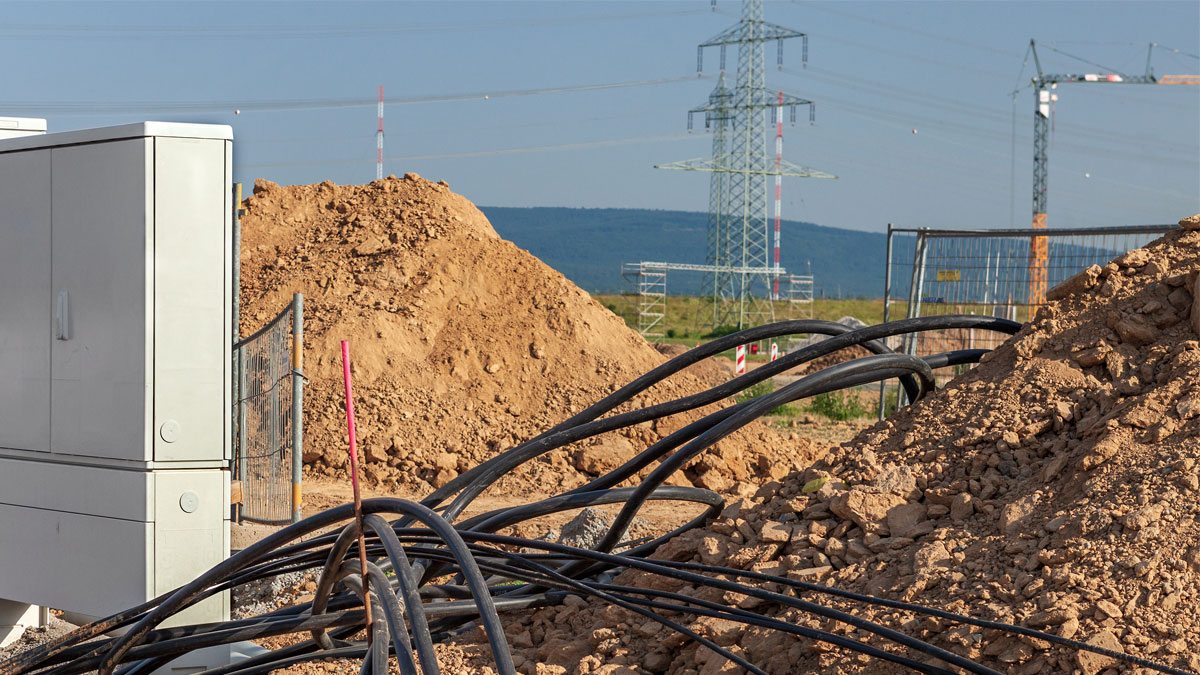 Cable theft is a severe problem that can have dangerous consequences for both thieves and members of the public. Not only do these thefts present a risk to the thieves themselves, but they also pose a threat to innocent members of the public. In response to the spate of thefts, Sector Inspector Steven Philp has urged members of the community to report any suspicious activity or damaged electrical equipment to the police. He also emphasized that National Grid staff will always be in full uniform, carrying identification, and driving marked vehicles.

According to www.devonlive.com, police in Devon are “increasingly concerned” about a recent spate of “highly-dangerous” cable thefts in the region. Since mid-December 2022, six incidents of cable theft have occurred in Ivybridge and south Dartmoor, with perpetrators using angle grinders to cut live National Grid power cables and other infrastructure components, leaving behind potentially lethal high-voltage ends.

Cable theft can have far-reaching consequences beyond the immediate danger to thieves and the public. When cables are stolen, it can disrupt power and communication networks, causing inconvenience and financial losses for individuals and businesses. It can also be costly to repair the damage caused by the thefts.

Preventing cable theft requires a multi-faceted approach that includes both physical security measures and community awareness. Physical security measures may include installing CCTV cameras, fencing, and alarms to deter thieves and alert authorities to any suspicious activity. Community awareness campaigns can help to educate people about the risks of cable theft and encourage them to report any suspicious activity to the authorities.

In conclusion, cable theft is a serious issue that can have dangerous consequences for both thieves and the public. It is important for authorities to take steps to prevent these crimes and for members of the community to be vigilant and report any suspicious activity. By working together, we can help to keep our communities safe and protect critical infrastructure from the dangers of cable theft.